Challenge: Write a scene based on the provided photograph.
Photo by Perchek Industrie.
Written for: FictionFountain.com

Not only did I have to work late unexpectedly, the bus was also behind schedule. Thank goodness Milo convinced me to take the apartment next to his. He had come to my rescue so often that I might need to stop sarcastically kidding him about being the knight in shining armor. For these days, the only thing missing was the white horse.

Finally. I jumped down the bus steps and waved to the driver, Harry. Nice guy. I picked up my pace towards the apartment building entrance, and not only because of my tardiness. I knew Harry wouldn’t budge until I made it inside. As I entered my lock code for the door and waved a final goodbye, I vowed to never again grumble about the late schedule at night. Harry was the kind of man that probably did that for all his regulars, a darn good reason for his route to be slow. Could never be too careful in this neighborhood.

I ran up the stairs quickly. I was tired, but over two years with no elevator and living on the eighth floor was a better workout than the gym treadmill I used to dread. Now, I had no choice. One of Milo’s better selling points when he suggested the move. When he was right, he was right.

“Plus, we already know we make great neighbors. We’ve lived next door to each other longer than we haven’t. C’mon, think about it,” he said, grinning the same grin that convinced me to do just about everything a teenager shouldn’t do. When I reminded him of that, he teased me in his endearing way.

“Oh, please. Do not play all innocent with me. You were just as guilty. I do believe it was you that demanded we sneak out of our bedroom windows to watch the drive-in from the park clubhouse roof every weekend!”

He was right about that too. Maybe if we had remained neighbors the entire time, I wouldn’t be in my current situation. Milo would have seen through the bum and forced me to kick him to the curb. But, then I wouldn’t be blessed with my beautiful three-year-old angel, Marissa, who was amazing and worth every bit of hardship endured.

“Milo?” I whispered as I opened the door and hung my keys on the rack in the kitchen. It was way past Marissa’s bedtime. If she woke up now, getting her to sleep again would be an incredible feat.

“Hey, wonder woman. How was your night?” he said, his back still towards me, clicking off the television as I walked into the living room.

“Good. Thank you so much for sitting for me. Kelly called in sick again and no one else would take the shift. That poor girl. I was afraid she would be fired if I didn’t take it, and I think she needs the job more than I do. How was your night?”

“Excellent. Marissa was a doll all night long. She made you some pretty pictures,” he said pointing to the table as he finally stood to face me.

It took every bit of willpower I could muster to maintain my expression, to keep from laughing.
“She wasn’t too much trouble?”

“You must be tired. You get up so early.”

“Nah, I’m good. Want something to eat? Breakfast at midnight? Your favorite,” he suggested.

“Nope. I’ll be fine. Not like we haven’t pulled all-nighters before.”

“You sure you didn’t get a nap?” I asked, now grinning.

I shrugged, reaching for the small mirror on the wall. “No reason. I just wanted to say thank you for the best art work of all.”

“You didn’t even look at them yet, and I promised her you would. There are like seven of them for you there.”

“Are you sure you didn’t mean eight? I think you missed counting one of them,” I giggled, holding the mirror up to his face. “Like I said, the best artwork of all.” 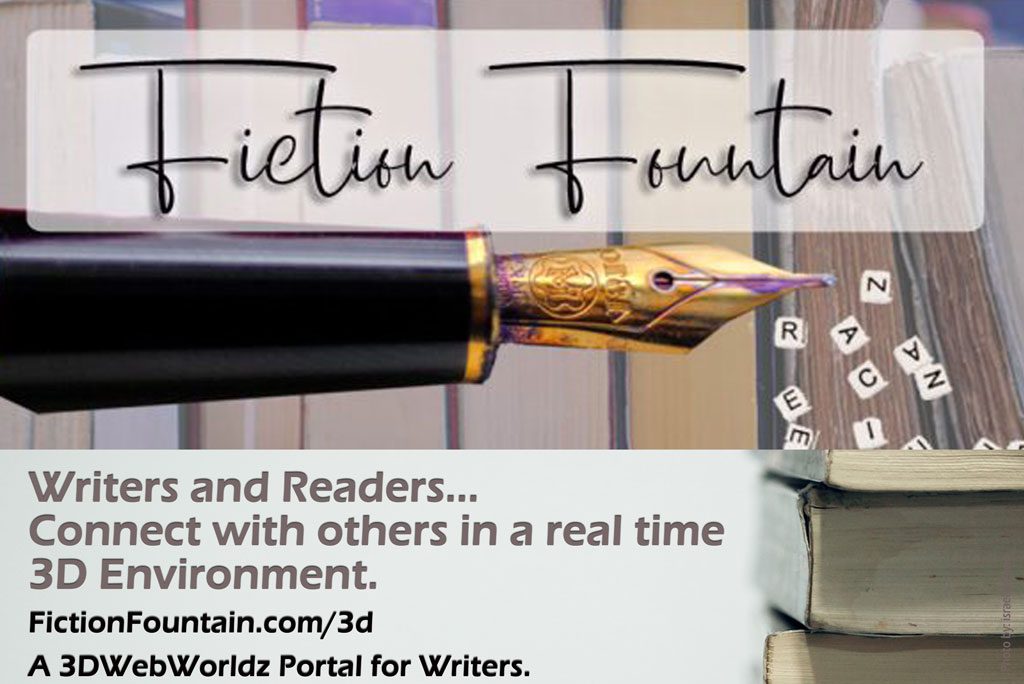